Rio Carnival is often referred to one of the biggest shows on earth and has both samba addicts and non-dancers flocking to the Brazilian city from the world over. Here at the London School of Samba it is one of the biggest dates in our calendar not just as several of our dancers fly to Brazil to dance with one of the many samba schools but it is a time for us to admire one of the greatest celebrations in Brazilian culture. Want to know more? 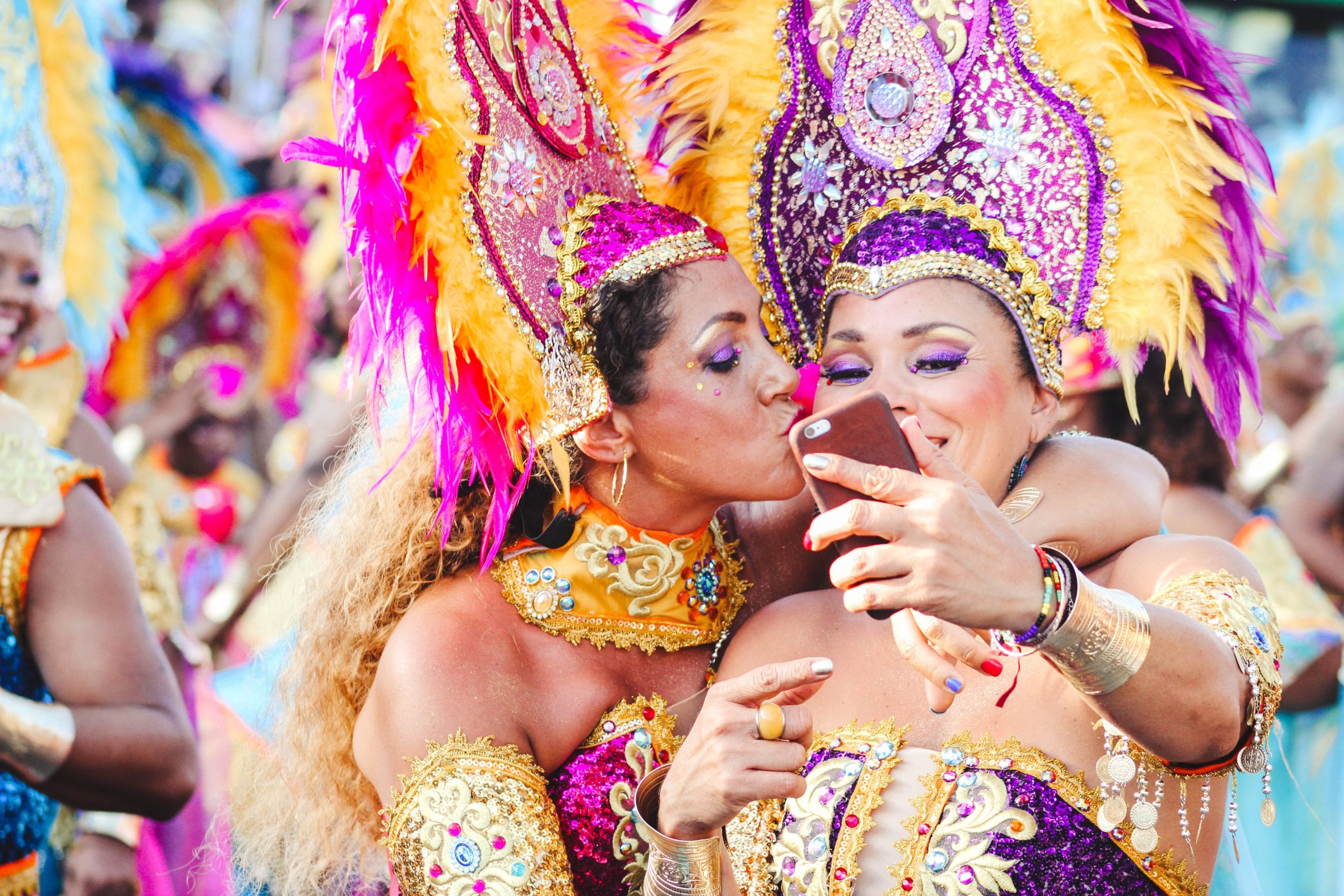 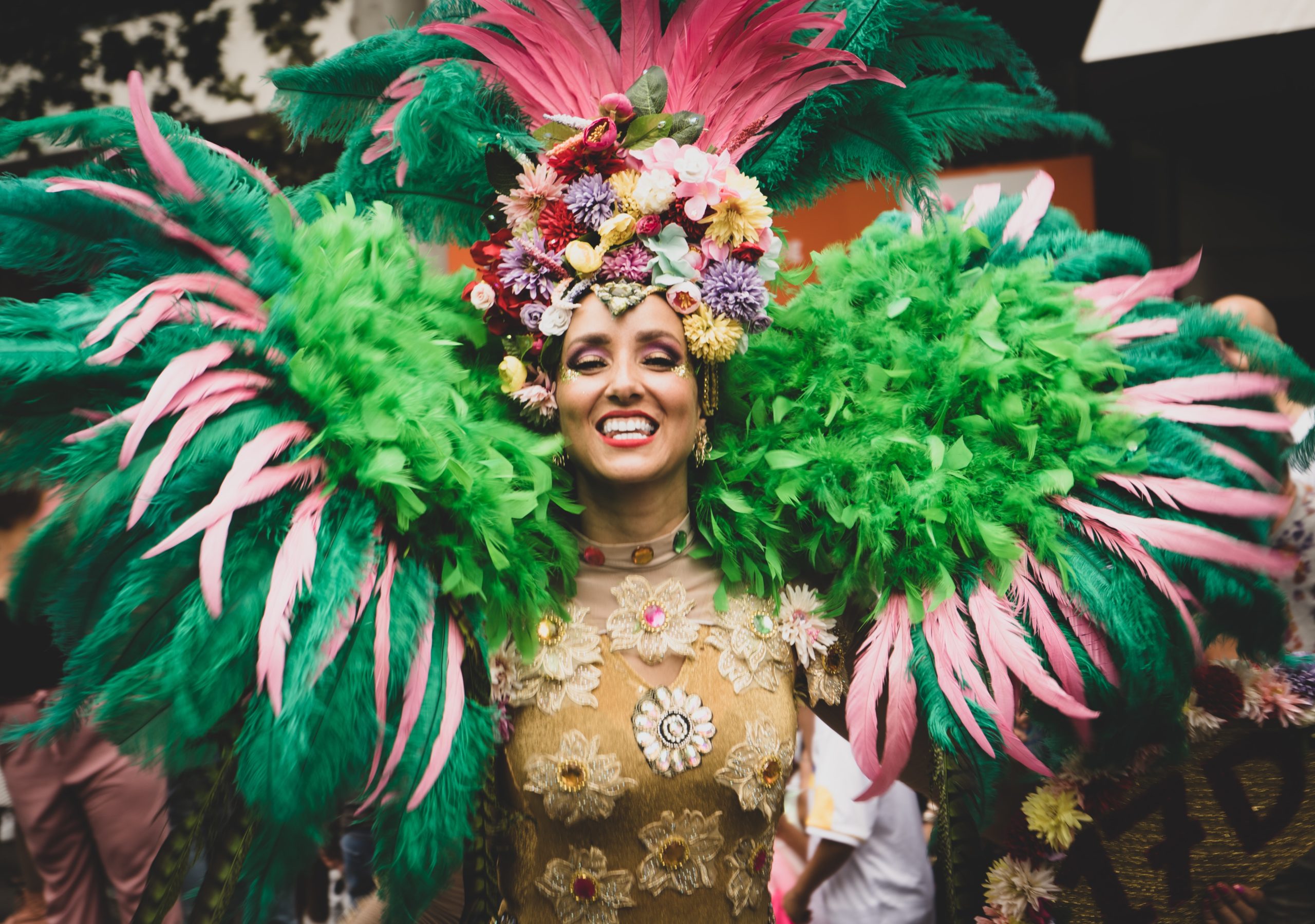 Well, the word Carnival originates from the Portuguese ‘Carne Vale’, interpreted as ‘Farewell to meat’. The phrase refers to Carnival as being the ultimate celebration before a period of abstinence from alcohol, meat and pleasure starts and lasts up to the Easter holidays, the date when Jesus Christ rose from the dead. Rio celebrations begin just a week before Ash Wednesday but parties and samba school street rehearsals begin in December.
When we look at how it all began, the first Carnival was organized during the 1640s. During that time, elaborate feasts were organized to give honour to the Greek wine gods with drinking sprees common and the Romans organised parties to give honour to Saturnalia and Bacchus. The Roman Catholic Church put in place the traditions of the current Carnival celebration that leads to Ash Wednesday, the beginning of the Lent period in the Christian calendar. The festival ‘Entrudo’ was introduced by the Portuguese and this inspired the birth of Rio Carnival. In 1840, the very first Rio masquerade took place, and polka and waltz took centre stage. The Africans subsequently influenced Carnival with the introduction of samba music in 1917 and is now considered traditional Brazilian music and synonymous with Brazilian culture.
Sometime during the 19th century Rio’s neighbourhoods began to take part in the carnival parades, with cordoes, or samba-led groups of people, accompanied by percussionists, drummers and other musicians. It was all about street parties until Carnival turned into a competitive arena for various blocos, or street parades. Today, months of training and costume making goes into preparation for Rio Carnival in a hope to become the champions in the Samba Dromo.
It was the Samba music at street parades that influenced the emergence of samba schools in Rio and today it is these schools that are at the very heart of carnival celebrations. As competition among street bands increased, samba schools were created so they could each stand out from the crowd. The name of the oldest and most famous samba school is Mangueira, which dates back to 1928 and both they and all the other samba schools parade at the Sambadromo, a stadium constructed in 1984.
Carnival became a competing arena for Samba Schools in the mid 1900s, when their popularity increased. Street parades grew bigger and more dynamic with the appearance of samba schools, which subsequently led to the need to build a stadium. The spirit of competition required a powerful arena for schools to parade in and soon the Sambadromo was constructed in 1984, a product of the design work of prominent architect, Oscar Niemeyer.
The goal of the samba parade is to give samba schools the chance to demonstrate all their skills. They each choose a Carnival theme and compose a song ‘enredo’ and their choreography and costumes will reflect its meaning. Every school has eighty minutes to demonstrate their skills and convince the judges of their talents with many Brazilian celebrities, locals and tourists coming to support their favorite samba schools and take in the atmosphere. All the Samba Schools compete for the elusive Championship title and their fate lies in the hands of 40 judges who grant points based on costumes, samba song (enredo) and theme and the elite schools, also known as the Access or Gold group compete to win a place amongst the top 13. Results   are released on Ash Wednesday and the best six schools perform their enredos one last time the following Saturday.
Sound like fun? Well if you can’t make it to Rio, come and join us weekly at London School Of Samba at the Waterloo Action Centre every Sunday from 6pm. 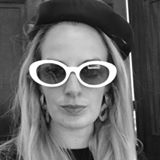